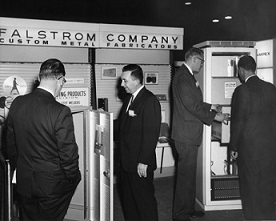 By the 1890's, Falstrom’s skill and knowledge of industrial safety prompted requests for technical assistance from the New Jersey Department of Labor and from insurance companies. His special expertise aided in the establishment of initial standards for the construction of fireproof metal doors and windows. With his advice, specifications were set for machine safeguards, as well as for exhaust, ventilation, and dust control systems. Falstrom also took a leadership role in instituting industrial housekeeping, employee training, and technical research.

The early 20th century saw Falstrom Company pioneering products in the packaging field. It was one of the first metal fabricators in NewJersey to install an electric arc welder, an electric spot welder, and a large power brake for bending and forming sheet metal.

In 1922, to accommodate the new equipment and increasing sales, the Company established a newly built facility and offices on Falstrom Court in Passaic , a site perfectly suited near major highways serving the Northern New Jersey- Metro New York area.

The shop established by Gustav Falstrom in 1870, developed into a key provider of major fabricated and welded products -- from dust collection systems in the early 20th Century, to bomb racks in World War II, and a host of custom platforms up to the present, including radar platforms, conventional and nuclear plant panels, avionics test equipment, and naval enclosures.

Today, Falstrom Company is an industry leader primarily serving US defense needs with custom, battle proven, rugged enclosures and electronic assemblies from avionics to mission critical shipboard systems and platforms. Falstrom is ready for the challenge. 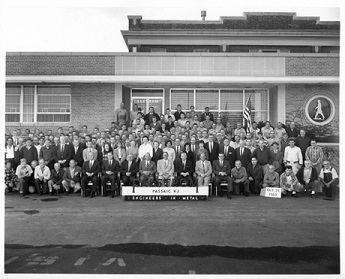 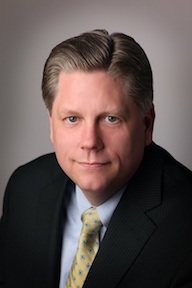 Cliff joined Falstrom Company as human resource manager. He became vice president in 1996 with responsibilities for manufacturing and facilities. Cliff was named president and CEO in January 2004.

Prior to working at Falstrom Company Cliff held positions in human resource management with GTE corporation, ATT Microelectronics and Triangle PWC, Inc. Cliff earned a Bachelor of Science from Allegheny College in Meadville, PA and an MBA from Rutgers Graduate School of Management in Newark, NJ.

Cliff is active in the business community and as a volunteer in nonprofit organizations. In August 2004, Cliff was named chairman of NJBIA’s Manufacturing Council. Cliff was elected a trustee of NJBIA in April 2005. He is also currently chairman of the Passaic Enterprise Zone Development Corporation having served on the board since 1994. 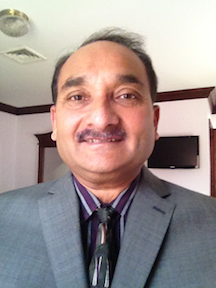 Pankaj joined Falstrom Company in 1986 as a Mechanical Engineer. He became vice president in 2004 with responsibilities for quality assurance, configuration Management and engineering. He led the Falstrom ISO 9001:2008 qualification process.

Pankaj earned a Bachelor's of Science in Mechanical Engineering from Gandhi Engineering College, Surat, India in 1979.

Falstrom has been recognized for its quality and performance by Tier one DoD primes. Our electronic enclosures and electromechanical assemblies are found in major United States military systems including Navy and Air Force mission critical platforms. We maintain our customers because of our technical capabilities, management skills, and customer service. 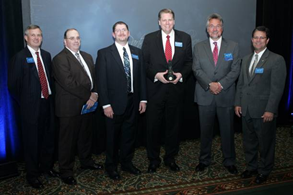 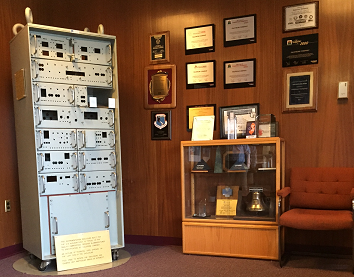 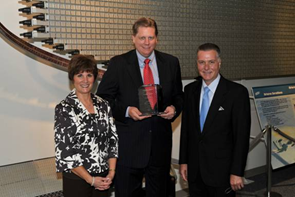 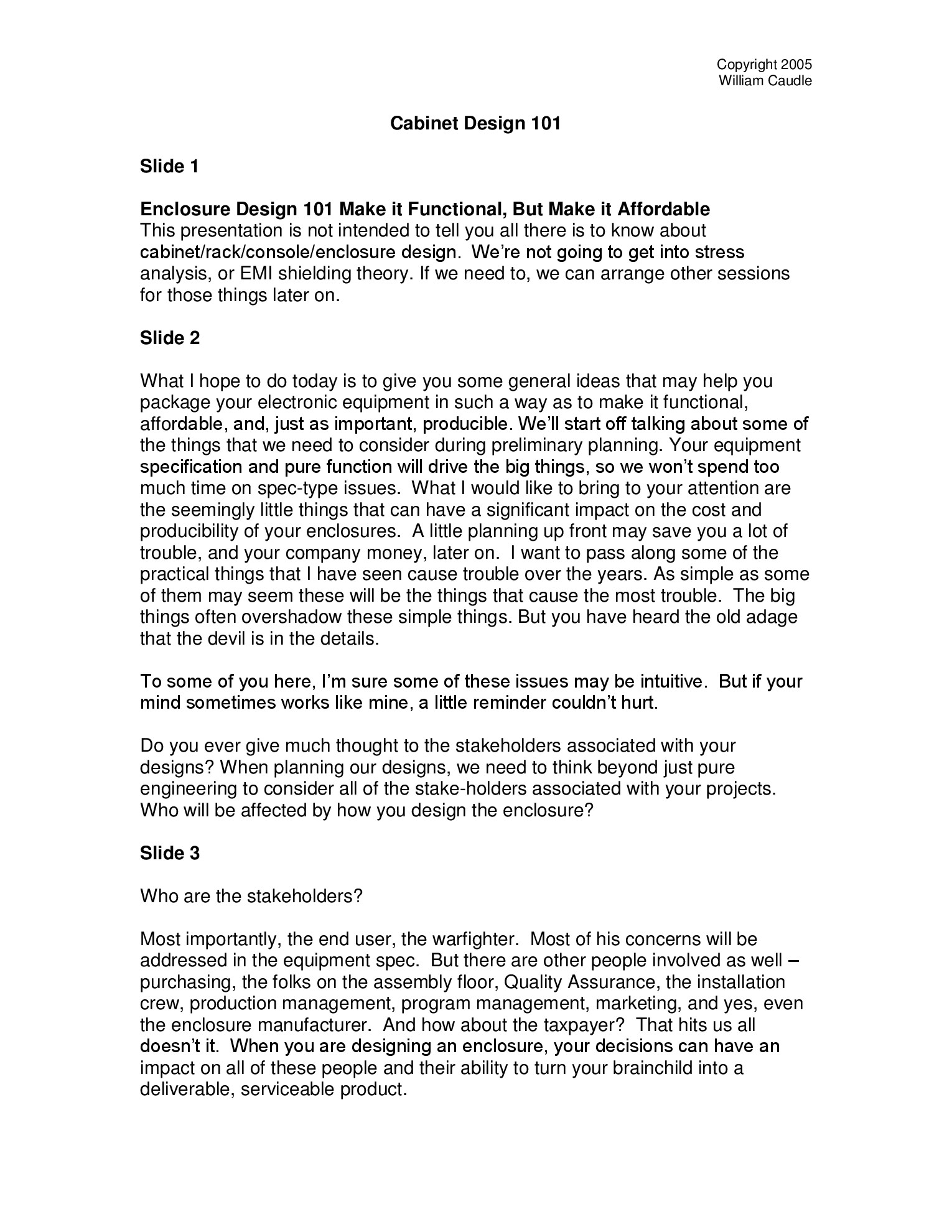 Falstrom's ruggedized electronic enclosures are highly sought after due to their high reliability and durability. 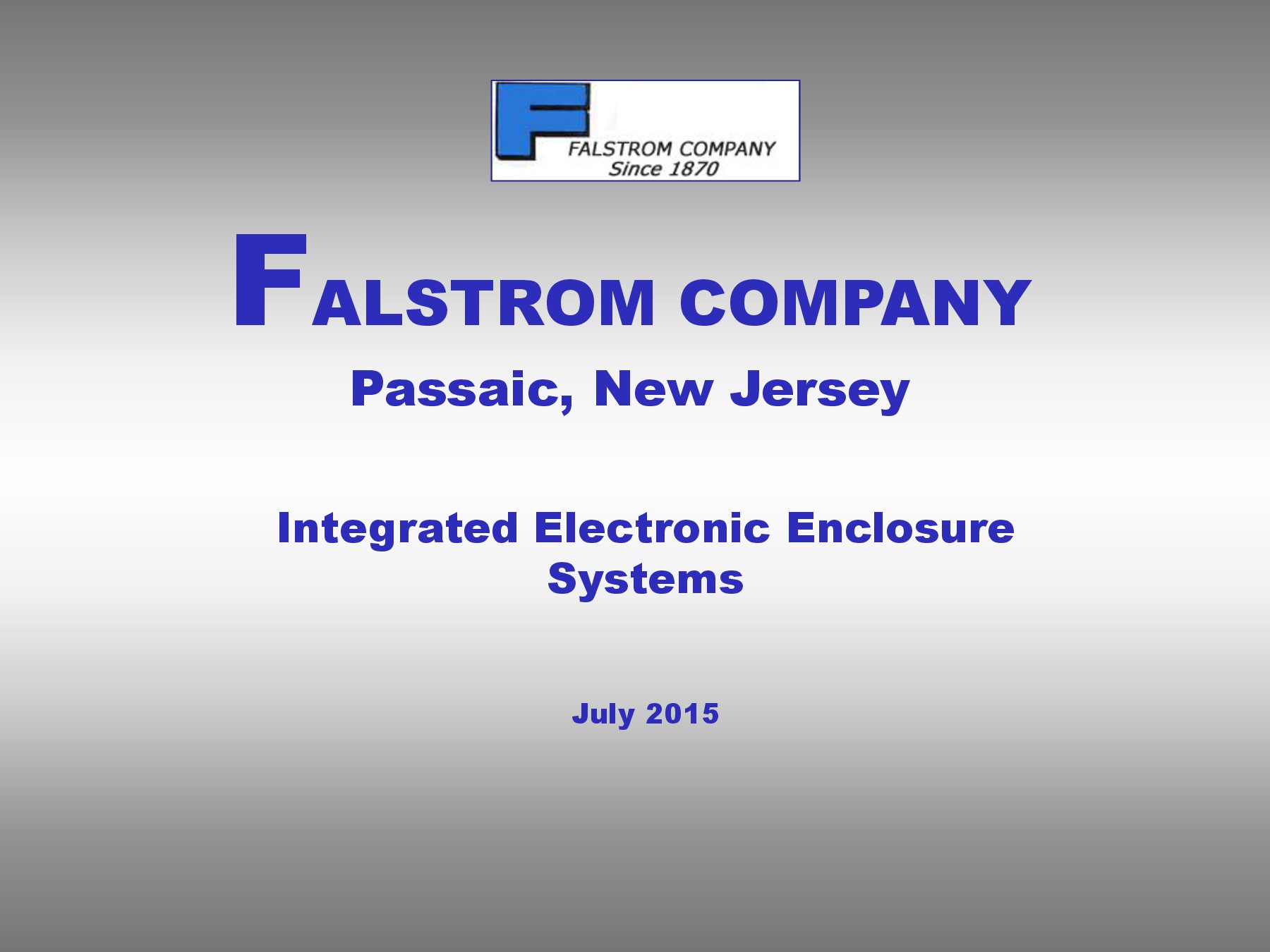 Potential clients and customers will have a better understanding of Falstrom's core competencies in metal fabrication and electro-mechanical assembly while reviewing previously satisfied customers.

A Summary of Falstrom Capabilities 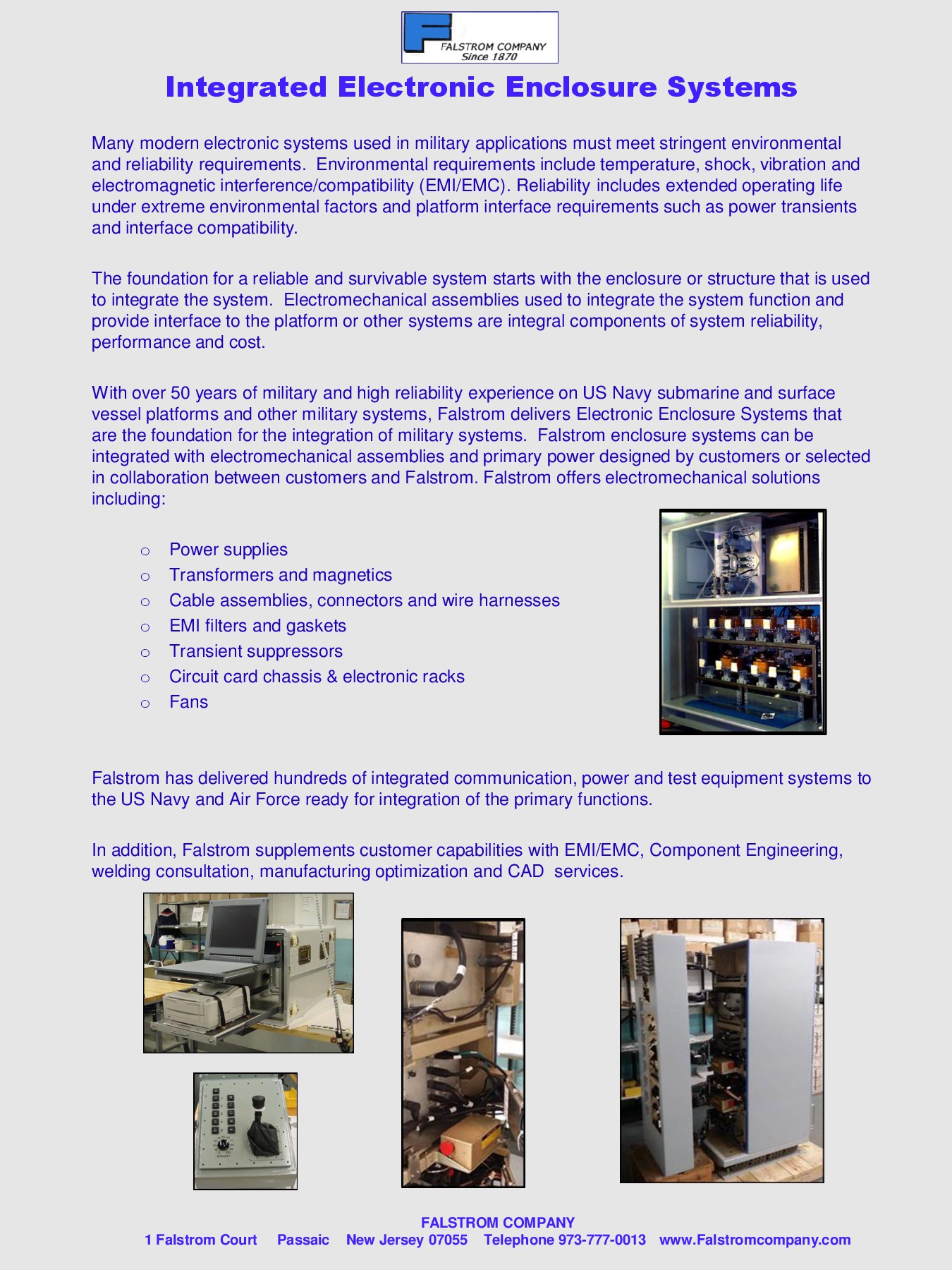 A summary of Falstrom Company electromechanical systems and assemblies.